Did you know that our solar system is enormous? You probably know that Pluto has ice-spewing volcanoes. Or that Mars has a grand canyon the size of the United States. Whether you’ve always wondered how many stars are out there, or you’re just curious to know more about the planets, this article has you covered. Here are a few of the most amazing facts about space and astronomy.

While stargazing, you might be wondering what exactly comets are. These tiny objects orbit the sun in an elliptical pattern and have long periods. As they approach the sun, the ice, dust, and gas inside them boil off, forming a cloud known as the coma. The coma is a beautiful ethereal substance, often made of ice and dust.

In addition, comets also have a tail that extends for millions of miles. The solar wind pushes tiny particles in their coma into the ion tail, which is made of electrically charged molecules. Comet tails are also known to spray planets, as one came close to Mars in 2013.

While the Earth has a plate tectonics system, scientists find evidence of this activity on Jupiter’s moon Europa. Scientists have long believed Earth is the only body in our solar system with a plate tectonics system. This discovery makes Europa the best candidate for alien life. The study is based on computer models, which can be used to identify factors that lead to thicker crusts.

Long-term plate tectonics is critical for sustaining habitability on a planet. Without it, life could not have evolved. This dynamic process recycles the crust and mantle over geological timescales, making planets with plate tectonics more likely to harbor life.

Number of moons in the solar system

The Solar System has two kinds of moons – regular and irregular. Regular moons orbit their parent planet in the same direction. Irregular moons orbit in opposite directions and lie at extreme angles to the equator. They were most likely captured from space and had very small diameters. The size of the moons varies from planet to planet. In general, the smaller the moon, the more distant it is from the primary.

The Solar System contains 213 moons. Of these, 205 orbit the “full-sized” planets, while eight orbit “dwarf” planets. The number of moons is still unknown, but there is a general pattern. Some planets have multiple moons, and some have none at all. It is not uncommon for a planet to have several dozen moons, if not more.

Number of stars in the universe

The number of stars in the universe is incalculable, but it is estimated to be at least 70 trillion, or 70,000 billion. That’s a thousand times the universe’s age, which is believed to be 13.8 billion years old.

The estimated number of stars in the universe is difficult to calculate because they are far apart and cannot be observed directly. Despite this, many scientists believe that there are millions of billions of stars.

However, this number is a rough estimate since stars aren’t scattered randomly in space. Instead, they are grouped into vast groups called galaxies. Our galaxy, the Milky Way, contains one hundred million stars, and astronomers estimate that there are billions upon billions of other galaxies. Counting the number of stars in the Universe is like counting the sand grains on a beach. 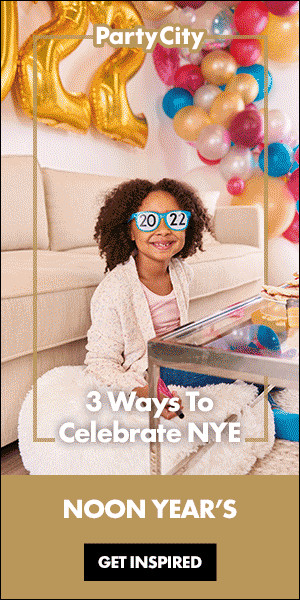 4 Amazing Facts About Space and Astronomy

Telescopes For Astronomy: A Complete Guide With Tips And Techniques For The Sky

Applications of Astronomy in Everyday Life

A Beginner’s Guide To Observing: Tips For Using Your New Telescope